You will be picked up from Doha and taken to The museum of Islamic Arts, which you can witness houses manuscripts, textiles, ceramics and other works, has emerged as one of the world's most encyclopedic collections of Islamic art. The origin of its artifacts ranges from Spain to Egypt to Iran, Iraq, Turkey, India and Central Asia

-Cancelation fees will be applied for last minute cancelation done less than 24 hours.

- Above tours are on sharing basis.

- Private trips also can be arranged at a separate cost.

To the North of Qatar

We will start the trip by picking you up from your desired location in Qatar, and will take on trip where you will discover the heritage side of Qatar. Your First stop will be at the Umm Salal Fortress. This tower was built as a residence for Sheikh Jasim Bin Mohammed al Thani in the late 19th century. The building is still occupied and is not open to the public, but can be seeing from outside. The next visit will be Al Zubara, which is an important archaeological site famous for its old fort. This fort-turned-museum was build in 1938 during the power of Sheikh Abdullah Bin Jassim Al-Thani and was erected on the ruins of a neighboring fort. The fort is a square-shaped with circular towers in three of its corners and a rectangular tower in the fourth. With high, thick walls, this fort coast-guard station and also used by the military until mid-1980’sThen you will proceed on to Al Ruwais to to see the Dhow boat harbor and a short break at the Ruwais beach to relax and get some fresh sea breeze.

On our way back to Doha we will come across Al Khor, which is the second biggest town and also it’s famous for its harbor and the beautiful beaches around. You will also visit the Al Khor Museum. This quaint museum overlooking the seafront provides good views over the harbor from the second floor.

- Depending on the bookings we will offer sharing vehicles

- Privet trips also can be arranged at a separate cost

You will be taken to the visit Katara, the Cultural Village of Qatar.

Since the year 150 AD, “Catara” was the first and most ancient name designated for Qatar Peninsula in geographic and historical maps. On the map drawn by the geographer Claudius Ptolemaeus in 150 AD, published in 882 AD -1477 AD and later in the Historical Atlas of Islam, the peoples of the Arabian Peninsula in the middle of the second century AD were identified. It also stipulated the geographical location of Qatar Peninsula under the name of Catara, North West of Gerra or near it, and to the west of the town of Cadara.

The name “Katara” appeared in the geographical and historical maps in early eighteenth century AD. In a French map of the Arabian Peninsula coast line, sea and gulf, the name was written “Katara” instead of “Catara,” ” which was the designation used by geographers from the map of Ptolemaeus in 150 AD until 1738 AD.

Katara is the largest and the most multinational cultural project of Qatar. It is a place where people come together to experience the different cultures of the world. It brings out the heritage and traditions of Qatar and events to spread awareness about the importance of every culture and civilization and as such, Katara hosts international, regional and local festivals, workshops, performances and exhibitions. Katara aims to become a world leader for multi-cultural activities.

-Main Meals and other services not mention above

- Depending on the bookings we will offer sharing vehicles

- Privet trips also can be arranged at a separate cost

We will pick you up from the Doha and drive you Al Shaniya to visit The Sheikh Faisal Museum. It holds a large expanded collection of unique and extraordinary pieces from over 4 continents. This personal collection contains artefacts from the Jurassic age through to the early Islamic period and up to the present day, across four themes: Islamic Art, Qatar Heritage, Vehicles, and Coins & Currency.

The Sheikh Faisal Museum holds vast cultural importance in Qatar and internationally. The world class collections reflect the journeys taken by Sheikh Faisal and by his homeland, as well as his passion for creating a fascinating experience for the public to enjoy and a valuable resource for education.

Thereafter you will visit the camel racing and training track where you can witness hundreds of camels getting trained for their races. The normal Race season begins in October and end with several significant events in March and April. Camel racing in Qatar claims a long tradition, it was before just a smiple entertainment sport which is now fairly an expensive sport as well as an expensive hobby that only few can afford because some breeds cost more than the most luxurious cars in the world, which goes up to around one million Qatari riyals.

Your next stop will be at Mohamed al Dosaris Park and Natural Reserve : which is located 7 kilometres from Al Shahaniya. Its Owned by Mohamed al Dosari, a Qatari. It’s a zoo houses with various kinds of animals, birds and reptiles besides a learning center with stuffed animal carcasses and a heritage centre. The zoo, which is spread over an area of 100,00square metres, has over 300 animals. Every visitor to the Park is taken on a guided tour of the animal reserve. You can see birds like peacock, owl, African ostrich, gray franklin, besides many others and In the mummified animals section, there are Arabian oryx, wild rabbit, Asian deer, Llama, jackal, mouflon, and many more animals.

-Depending on the bookings we will offer sharing vehicles

-Privet trips also can be arranged at a separate cost 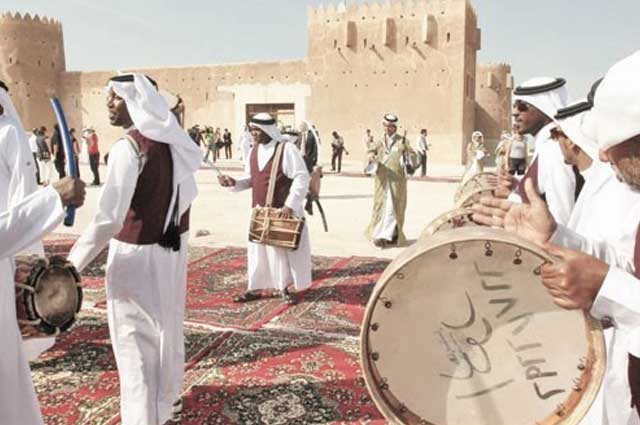 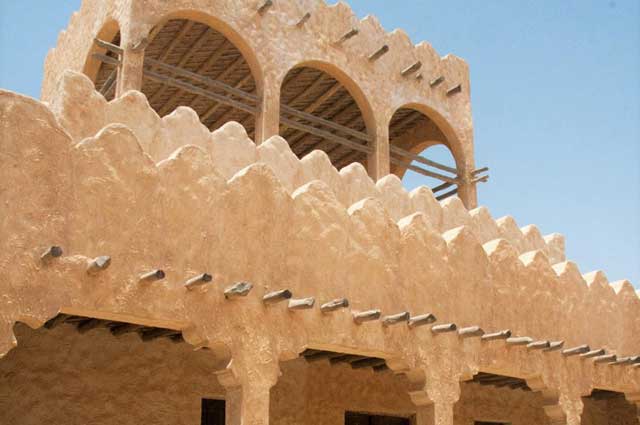 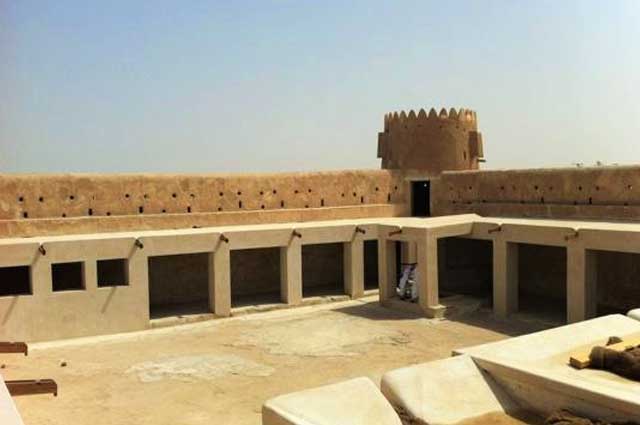 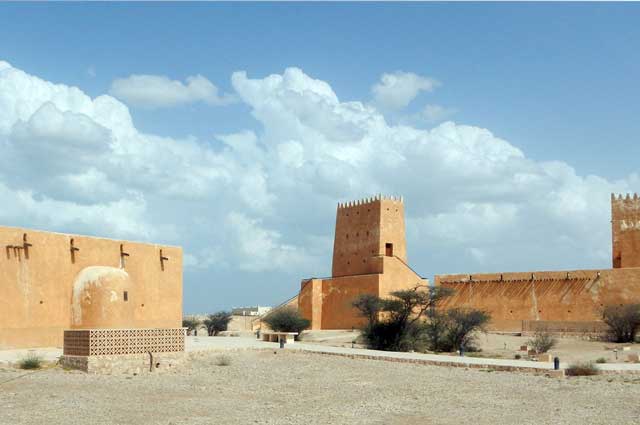 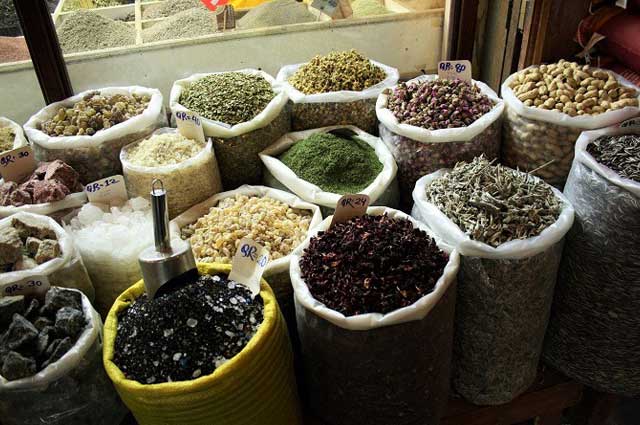 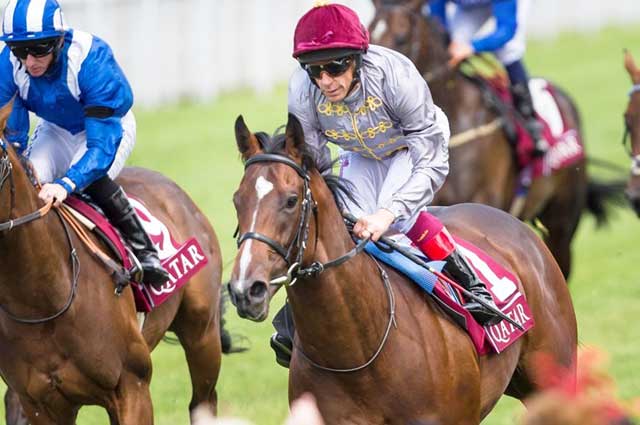 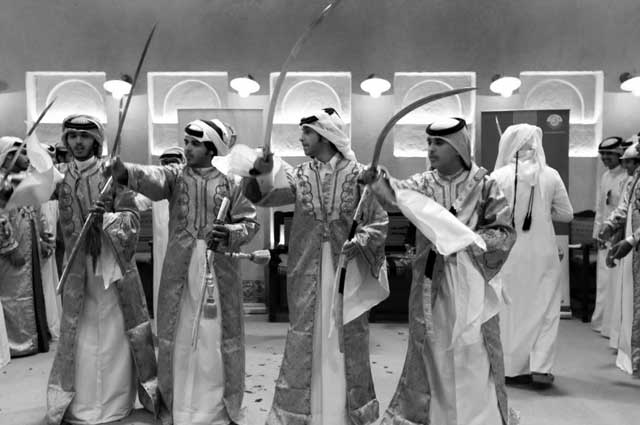 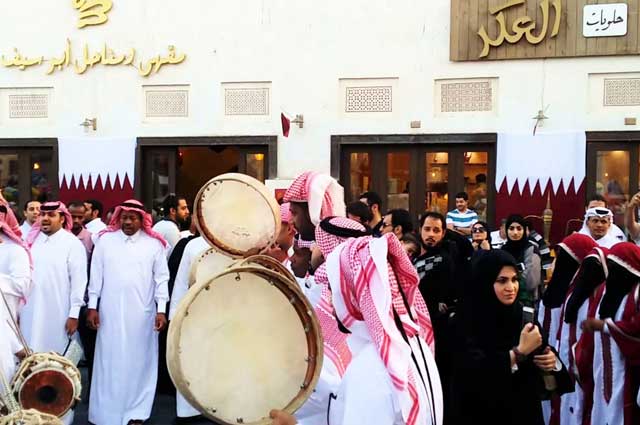 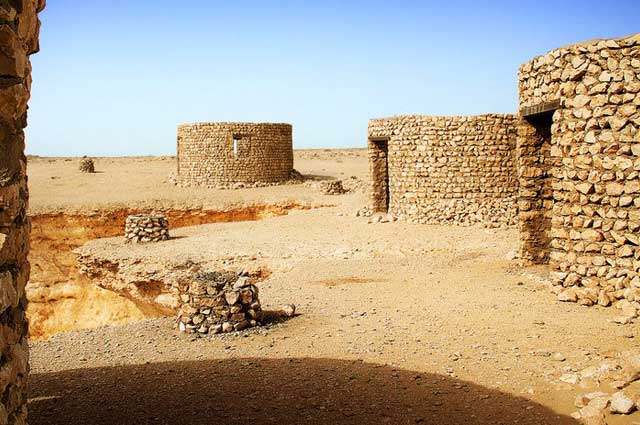 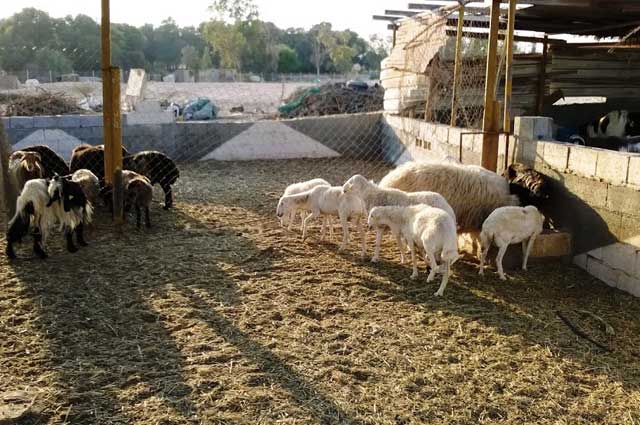 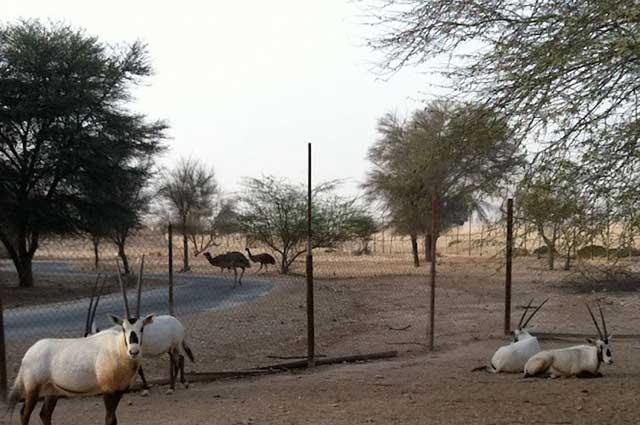